Councillors kept in the dark

Calderdale Council has has a poor communications culture. It is often the case that Councillors find out about what officers and the cabinet members of the Council are up to via the local media and press releases. The same is true with matters that affect the wards that Councillors represent. Whereas you might expect a Councillor is consulted with and informed what is going on, the truth is that cabinet members and officers of the Council do all they can to by-pass the elected representatives in an area. 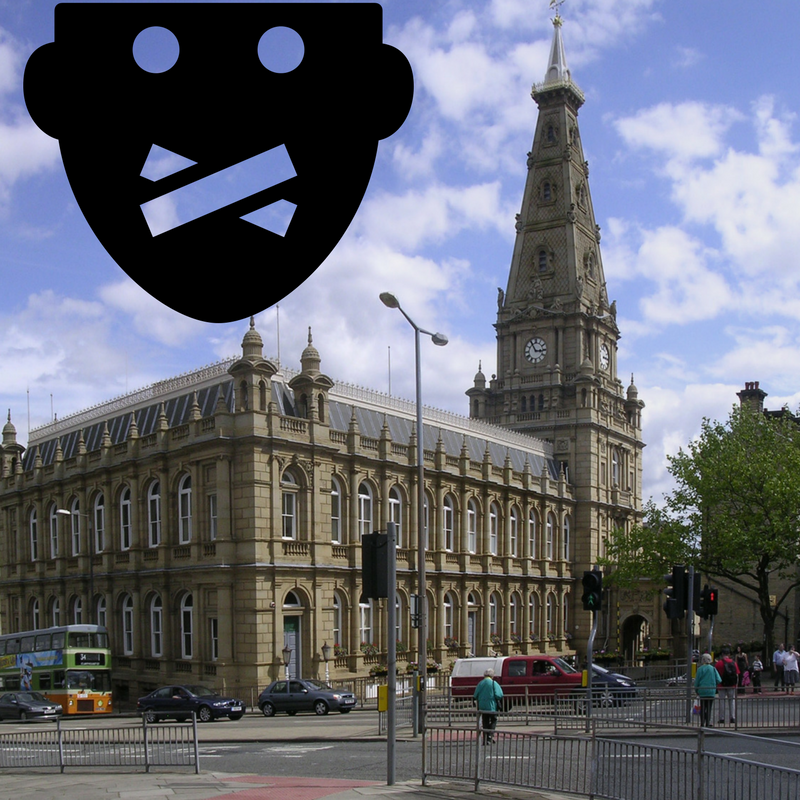 This is bad for democracy, already too many decisions on the Council are made by un-elected officers. People vote for Councillors thinking they will be able to make decisions, and would expect that Councillors are briefed on issues, and have an opportunity to get involved in decision making.

A perfect example of this is the recent opening of Elland Bridge. Where one of our local Councillors Marilyn Greenwood only found out about it by chance. Marilyn likes to keep residents up to date with the latest news and information, but how can she do this is the leadership of the Council’s priority is to tell the press before telling members of the Council?

A Liberal Democrat run Council would aim to put decision making back in the hands of Councillors, and members of the public.